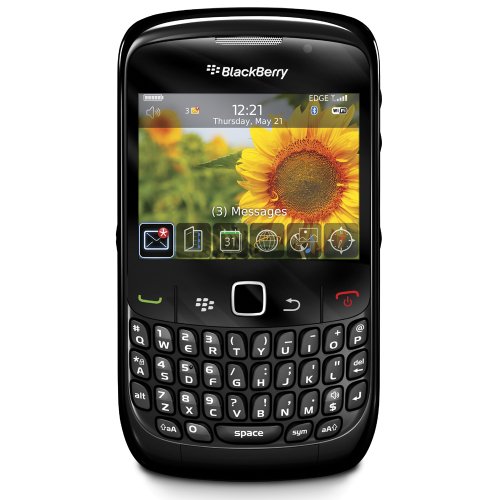 With all the technological advances and mobility being a buzzword for Americans these days, Laptops and smartphones are now considered two of the most and necessary devices for people. Smartphones are fairly new to the technology gadget marketplace but laptops have been around the block for awhile now. The main reason they were invented was to provide people the ability to take their computer anywhere with them.

However with the fast pace of technology and consumer demand, the internet and mobile devices have merged together to give you the smartphone which ends up doing many of things a laptop does but smaller.

As you continue to read, I will analyze the difference between the laptops and smartphones, and highlight their features, benefits, and drawbacks so that any consumer can make an educated decision on which mobile device is most suitable for his/her requirements.

The Power of Smartphones

As the processing power increases in the smartphones that so many people now carry, they are becoming capable of doing more and more things that a real computer could do. An average computer that was built ten years ago would have had a processor of around 1ghz. It would have had a single core to the processor, and would have run an operating system such as Windows XP, or perhaps even an older version of the software.

Smartphones today are commonly available with at least a 1ghz processor, and some of these are now dual core. This means that there are essentially two processors built into one, making it twice as powerful and twice as capable of handling heavy duty processes. It also means that a smartphone today is in some cases faster and more powerful than a desktop computer was just a decade ago.

This has led to an increasing range of software applications being created for the phones. It is now possible to send and receive emails, to watch videos and play music or games, and in some cases to create documents on basic word processors. Surfing the web on your phone has become the norm.

There are two big drawbacks though to smartphones. The first is that the battery life for them tends to be very poor, with the often only lasting a matter of hours for heavy use. Secondly is the fact that they are really very tiny when compared to a computer screen and keyboard, and this can make it difficult to type on them, and to read a web page on the small screen.

A couple of new devices are aiming to bridge the gap, and make your smartphone even more usable than before. Both provide a larger interface that your smartphone plugs into, allowing you to more easily type and read the more normally sized screen.

The Asus Padfone is a smartphone and tablet combination. The phone fits into a compartment at the rear of the tablet and is almost completely enclosed in it-all except for the camera lens which is allowed to show through, as there is no camera in the tablet.

Motorola’s model is the Atrix. This is basically a full sized laptop that your Atrix phone plugs into. The laptop has no processor or memory-it is simply a screen, battery and keyboard. It serves to charge your phone whilst it is plugged into it, and offers a good if basic computer.

Given the size and weight of the devices, many will wonder whether it would be easier to simply carry a laptop. The point of these devices is not just to provide you with laptop like functionality, but to allow you to directly interact with your phone.

For instance, it means that any documents that are created are stored directly on the phone, and anything that was created by you previously can be accessed using just the phone. It isn’t always possible or convenient to take out a laptop, but when the documents are on your phone you can access them on the train or bus, or when waiting in line for your lunch.

Will Smartphones Leap Frog Over Laptops?