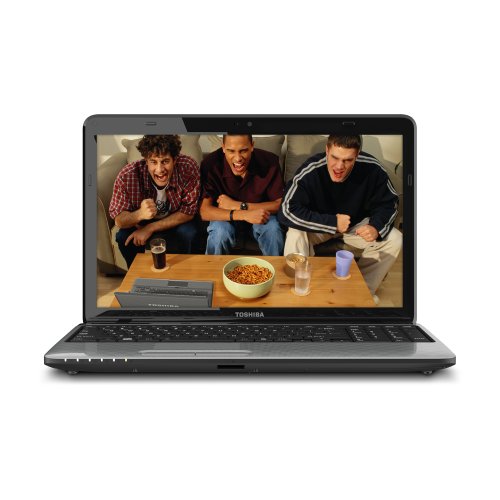 If you ever purchased a laptop for yourself, you know that most of them compared to their desktop counterparts  cost much more money.  There are cheaper models available, but in order to buy a computer with specs that can stand up to a desktop computer, you need to spend a little more moolah. This makes it all the more distressing when something goes wrong.

Thankfully a large number of laptop makers make it easy for parts to be replaced. Commonly, the memory, hard drive, optical drive, and potentially other components are placed in easy to reach compartments with removable covers. This allows you to open the compartment, remove the part and replace it with a new part.

It is important to note that all repairs take a degree of care, because it is possible to damage the laptop or the parts-but some simple precautions like using an anti-static strap, and not forcing components that seem to be stuck. Many guides can be found online to how to repair and replace components.

Occasionally the memory in your computer may fail. When this happens your computer may crash frequently, run slowly and hang. If you have only a single RAM stick then your computer is more likely to refuse to boot, but with two or more you may still boot. You can test to see if a stick has failed by removing them one at a time and booting without one in place. If the computer now boots, the removed stick failed and should be replaced with the same type of stick. RAM can be upgraded this way too.

Hard drives are a straight swap too when they fail or need to be upgraded. It is important that the same physical size of drive must be used in order for it to fit into the bay. Drives will be secured by a number of screws, and a retaining cover.

The delicacy of a laptop screen means that this is one of the more frequently damaged parts. All LCD screens are fragile, but laptops are moved around so often that they are more likely to suffer damage. Thankfully these too are relatively easy to replace.

New screen units can be bought separately online-sometimes from the manufacturer, and otherwise through third party sellers. The replacement procedure differs between both manufacturers of laptops, and between models made by a particular company. However it will generally require the removal of a cover or plate from around or near the keyboard, removal of the hinges and screen surround, and anything else that is in the way of the cables and plugs that connect the screen to the computer.

Putting the new screen in place is simply a case of reversing the procedure. The new screen must be plugged in, and the retaining surround, hinges, and anything else that was removed must be replaced.

There are unfortunately parts of your laptop that cannot be replaced so easily. The onboard sound or graphics, and even the CPU can sometimes be replaced or upgraded, but this is more skilled work that needs to be done by someone with the proper tools and knowledge.

People who are too afraid of causing damage to their expensive laptop may instead choose to take it to a professional if they can afford it. But with a little care, it is normally possible to do the most basic repairs yourself.